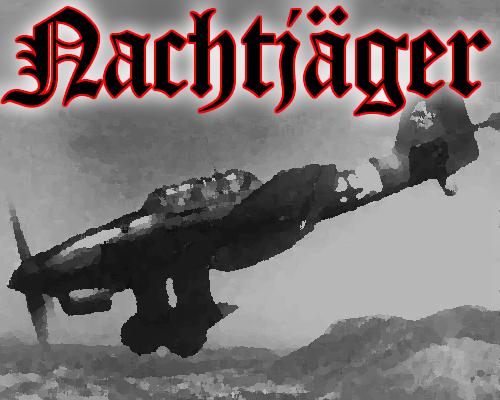 [Addendum: The cause of the fire that swept through the prison wing during the night of December 22/23 is still under investigation. MPs had been called away to an emergency situation in another part of the camp and could not reach Prisoner N-7832 in time to save him. The amulet was recovered from the ruins of the collapsed building, melted by the intense heat. Close inspection revealed that it is a plain silver sphere with no remarkable features. I enclose it with this report. -ADS]

Back to my
Home Page
Top