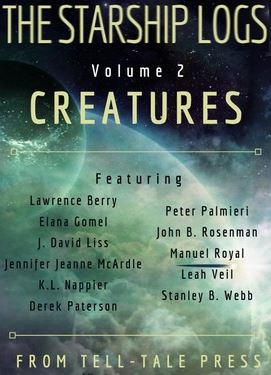 
The Good Boy
by Derek Paterson
Appeared in "Creatures" anthology
published by Tell-Tale Press, May 2019.

Copyright © 2019 by the Author. All Rights Reserved.